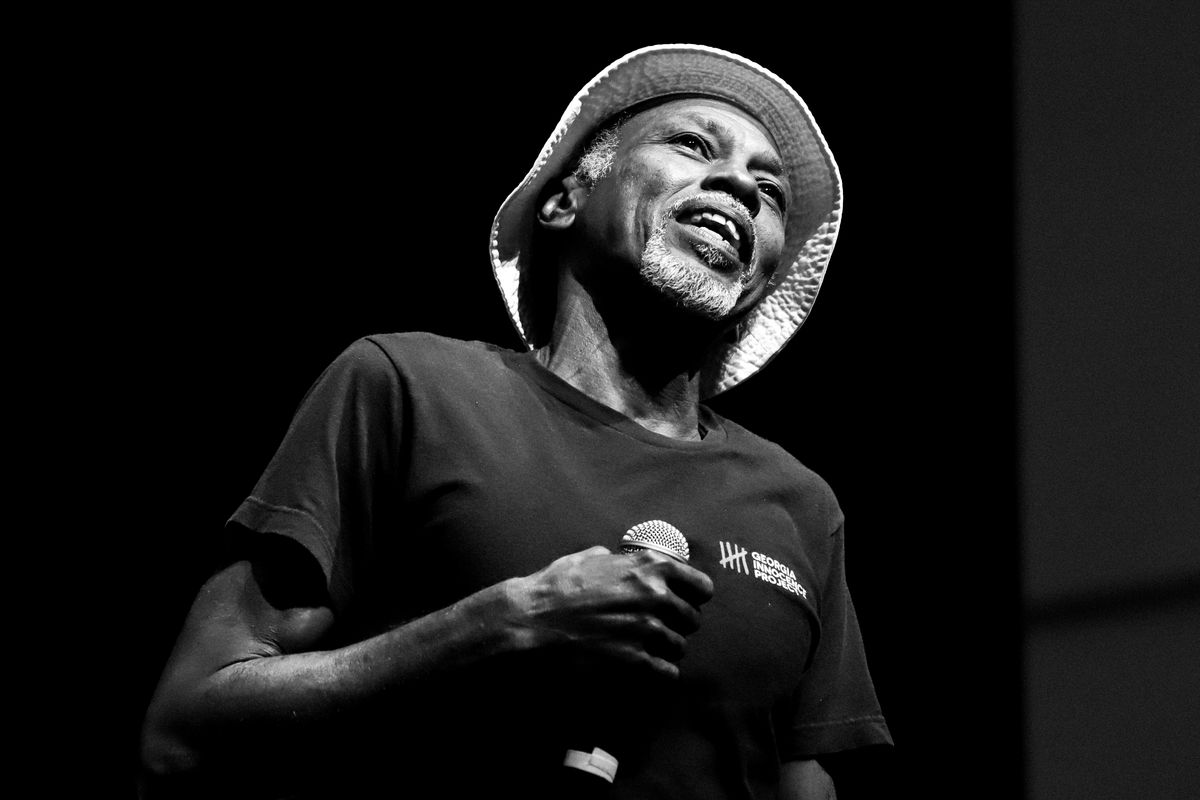 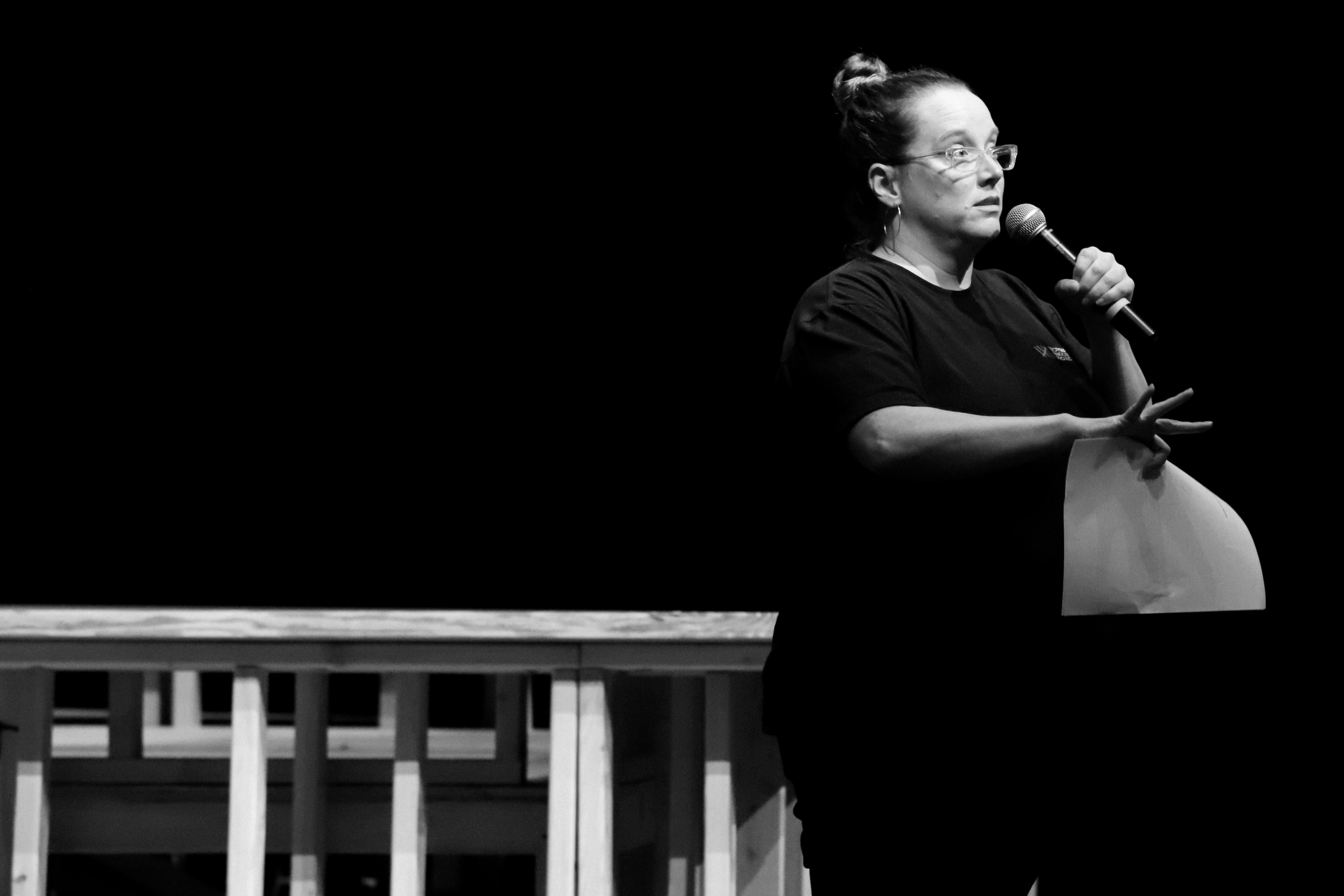 ternationally recognized as Wrongful Conviction Day. UL students listened attentively as John White, a former inmate of Georgia prisons, shared his story of 22 years of incarceration for a crime he did not commit. The Georgia Innocence Project provided pro bono legal support to win his exculpation, based on DNA evidence.

Galloway alumna Claire Hughes Kaye ‘97 brought Mr. White to campus as part of her work with the Georgia Innocence Project. Students in Political Science, World History, and AP American Government learned many factors that contribute to the wrongful conviction of accused people: race, socio-economic class, eye-witness misidentification, inadequate legal defense, confirmation bias, among others. Each of these factors complicated the individual story that the students heard. 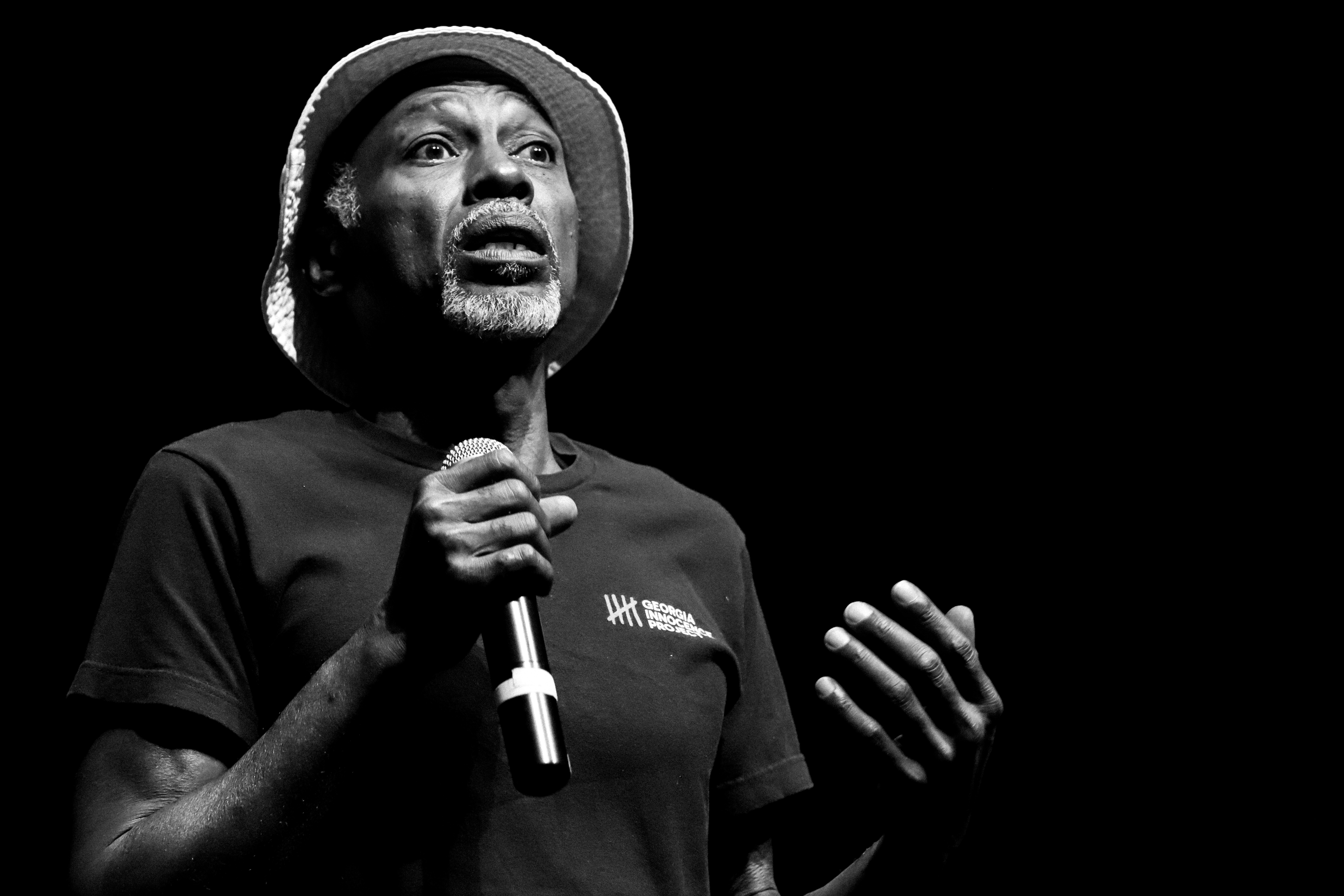 The students learned several facts about the judicial system in Georgia: one out of 18 Georgians is under some form of surveillance in the corrections system; studies demonstrate that 4% to 6% of people who are incarcerated are imprisoned unfairly. All of the students know that the US Constitution guarantees an attorney for an accused person. Something that the students learned was that, after conviction, there is no constitutional right to a defense - hence, the national Innocence Project network fills a void in support of individuals who have been wrongfully convicted. To date, there have been 2500 exonerations across the nation, 360 based  on incontrovertible DNA evidence.

Galloway students left the assembly, thoughtful and reflective about the system of justice in the United States.