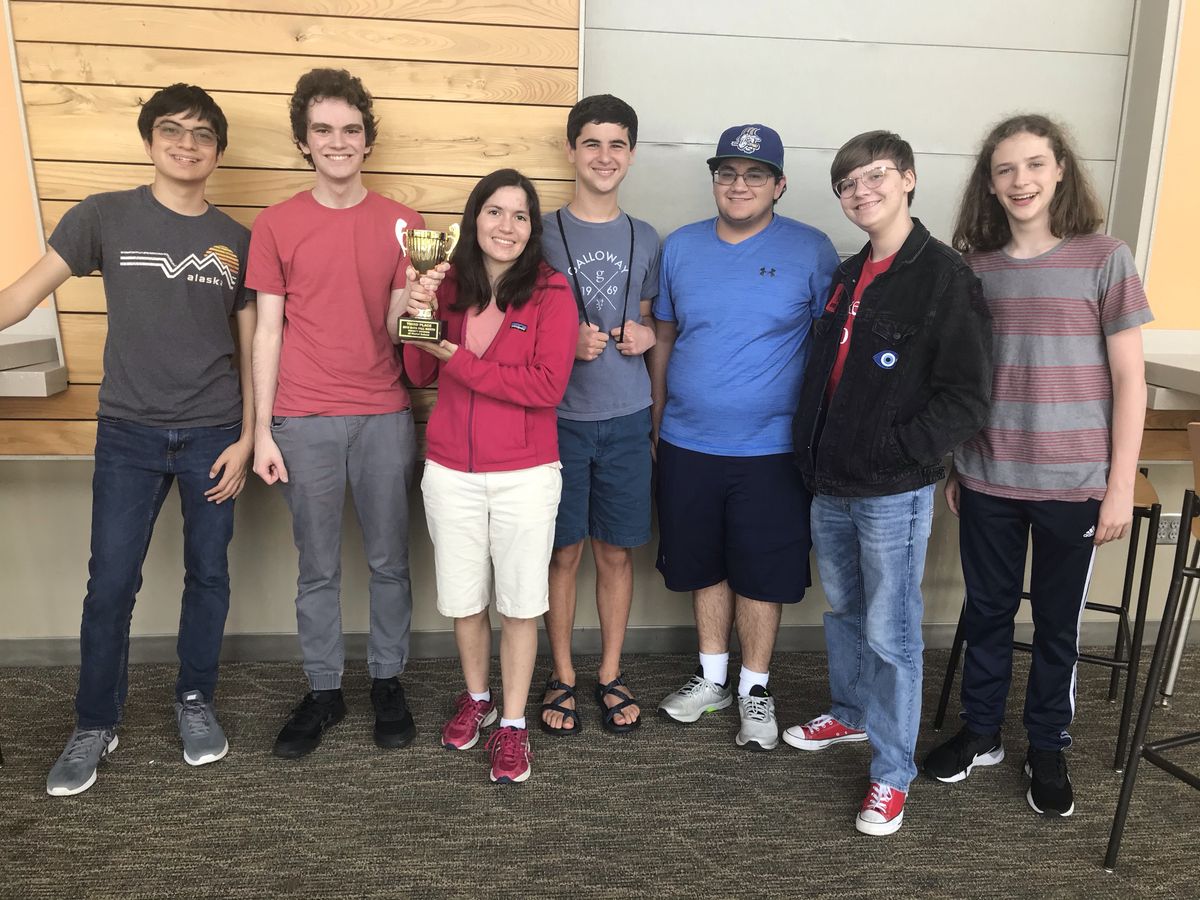 The UL Quiz Bowl Team traveled to Marist High School Saturday, September 28, to compete in the Georgia Academic Team Association's Fall Tournament. Competing as the smallest school in the tournament, the team went 5-0 in preliminary matches to earn a #4 seed out of 28 teams. In the playoffs, the team was dealt its only loss in the semifinals by the #1 seed, North Gwinnett High School, but rebounded to beat #2 seed Northview High for third place.

The team has now qualified for the High School National Championship Tournament for the sixth year out of the past seven.  Team members included Evan Berger '20, Theo DeVinney '20, Sam Brenner '21, Charlie Garroway '21, Nolan O'Kelly '21, Sofia Pomeroy '21, and Victor Wall '21.  The team's next tournament will be later this month at Walton High School.